The following is an exact copy of what we entered into HomeAway's email complaint form on January 6, 2017. HomeAway is owned by Expedia.

Future posts will a lot more detail about each of the issues along with numerous photos and videos that illustrate each point. We had hoped that this summary may have opened a conversation towards resolving the situation and for us to receive an appropriate refund for this atrocious situation.

But, so far, HomeAway/Expedia has responded with two canned responses, cut and pasted into an email. Nothing has even begun to be resolved.

As mentioned in the email reproduced below, ALL of the interior photos were staged and/or Photoshopped.

Those and the other images failed to convey an accurate picture of these accommodations. The "Payment Protection" touted by HomeAway on their web page (below) is a joke.

As we move along, we will do a more detailed job of annotating the rat video/sound files. The first YouTube video posted here is one of a dozen videos, and has many more annotations to be added. 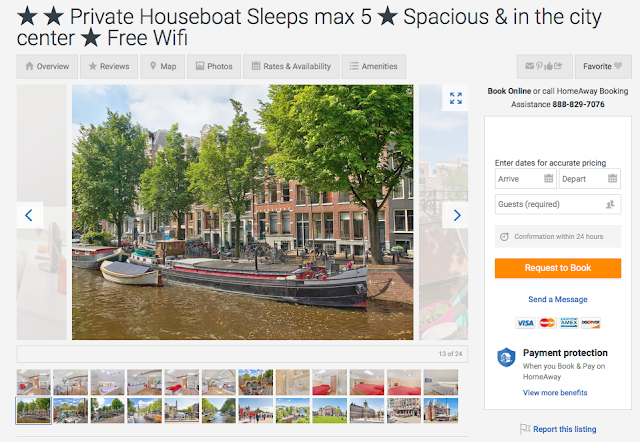 We have had a profoundly unpleasant experience with our recent HomeAway/Expedia rental in Amsterdam (Dec. 15-29, 2016).

This was a shock since we have previously had fantastic experiences with U.S. HomeAway/Expedia rentals at Lake Tahoe and in Portland and Monterey.

I will offer a brief description here and save the photos, videos, emails and other corroborating details for the next step in your administrative process.

Please understand that we did not begin this process in Amsterdam because we were determined to make the best of a bad situation. This was not only a family vacation, but it was a reward to our daughter to whom we promised a trip to Europe if she earned a good scholarship to college. She not only did that, but managed academic scholarships that cover the entire cost of four years at one of the top colleges in America.

We would have immediately moved out of our Amsterdam lodging but there were no reservations to be had during this holiday season.

It’s also important to know that we have been to Amsterdam many times and have previously been aboard typical canal houseboats.

So, what went wrong?

(1) The lodgings were not what they were represented. See sample photos at the bottom of this email.

We have a set of our own photos and videos that will show the dismal lighting. Part of the lighting issue is a result of very dirty windows and small skylights covered with dirt and leaves.

a. This was not a houseboat as is typical on the canals of Amsterdam. Instead, this was a cramped, low-ceiling, badly illuminated former working vessel with scant daylight which had been badly converted.

b. Spacious it is not. Anyone caller than 5’10” would hit their heads on steel overhead ribbing. I am shorter than that and did smack the top of my head hard enough to produce bleeding.

c. There are no actual “bedrooms.” There are two cramped but utilitarian cabins of the sort you might expect on a moderate-sized sailboat in the 35-foot range. The aft cabin (including bunk, tub and sink area) is about 9’ wide and 7’ long. The forward cabin (including bunk, shower and sink area) is about  roughly 9’ wide and 7’ long.

d. There are no actual “bathrooms.” There is a toilet off the main cabin. A shower and sink are tucked next to the bed in the forward cabin. In the aft cabin, there is another sink with a tub.

e. The shower was incapable of providing water at a consistently temperature. It mostly alternated freezing cold and scalding hot. There was a “razors edge” which was almost impossible to achieve … and that was somewhat less than lukewarm.

f. The tub in the aft cabin is a regular tub, not “jet stream” as advertised. This is the very least of this rental’s problems.

g. The kitchen is not fully equipped. It was barely equipped. The lack of any powered ventilation over the stove made cooking impractical given how quickly the moisture and odors would fill up the small cabin.

h. Many of the water faucets were loosely mounted and/or lacking the necessary hardware.

i. There was no WiFi, free or otherwise. Because both my wife and I own our own businesses, having solid WiFi is vital. Because the cable company providing WiFi was going to take at least five days to arrive, we purchased a WiFi hotspot device which offered us barely adequate Internet access via relatively expensive Vodaphone service.

a. There was a lack of proper lighting in the cabin sink/tub/shower areas. As a result, the boat owner had placed lamps powered by 220-volts next to sinks and in surrounding moist/wet areas. This is a dangerous electrical code violation.

b. There was extensive black mold as well as rust and old peeling paint (lead?) on many of the metal surfaces.

c. The method for boarding lacks basic safety measures such as hand-holds on the boat.

The rat colony on the port side of the aft cabin took a bit of time to diagnose - something that became easier with what appears to be the birth of baby rats around the end of our first week aboard. 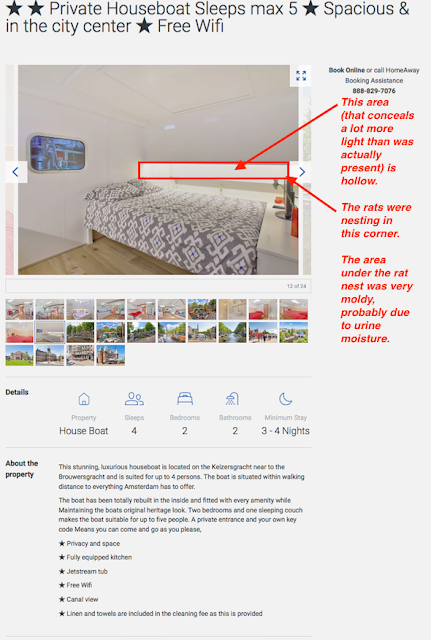 At first, the scratching and faint thuds seemed like they might be sea gulls on the port-side deck above the aft cabin. The sounds came a long, enclosed structure that ran the length of the aft cabin bed. Our daughter, who had been sleeping in the aft cabin, could not asleep and so moved to the berth in the main cabin.

The noise grew in intensity and after about a week, the squeaks, squeals, gnawing sounds, and what sounded like fighting made it clear that  we were dealing with a lot of rats. We kept the door closed to that cabin and hoped that the gnawing would not produce an entry in the cabin.

(4) Around this time (Dec. 22) we received an email from the boat owner informing us that Amsterdam, had declared the boat rental illegal. She asked us to lie to city officials (if they visited) and say we were not renting, and were just friends of hers visiting. I contacted the U.S. Consulate about this and sent them a copy of the email. 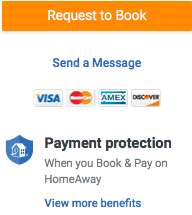 American Express points are far move valuable than those from Visa or other cards. We value our points (they never expire and can be used almost everywhere for purchases).

We paid for all our round-trip airfare for this trip. This is a direct monetary loss.
The absence of American Express as a payment method was revealed only after we spent a substantial amount of time involved with the application process … including the statement to the owner.

Because we had lost several other properties on HomeAway and AirBnB because demand was high and those were snapped up quickly, we reluctantly went ahead and booked this property.

(6) We have extensive emails, photos, videos and sound recordings to verify all of the above. A sampling of three of those are below. 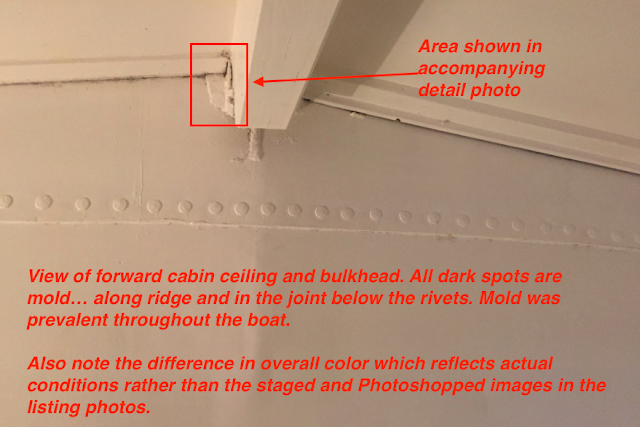 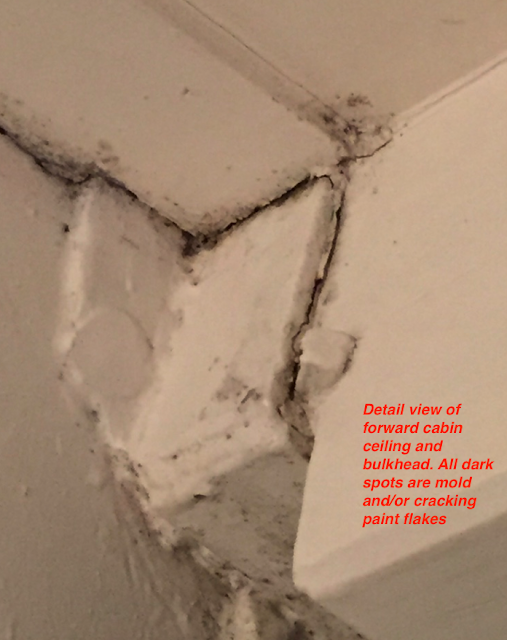